Our Line of Procedures & Surgeries

To give your loved ones a better life 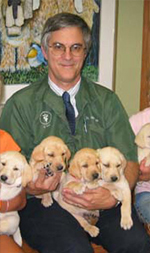 Dr. Roberts has been involved exclusively in veterinary ophthalmology since 1981 and was board certified by the American College of Veterinary Ophthalmologists in 1984, after finishing a residency at Colorado State University.  Following the residency, Dr. Roberts was an assistant professor of ophthalmology at North Carolina State University from 1984-1987 and then returned to Colorado State University.  At CSU, he was an assistant professor from 1987-1992 and then was promoted to associate professor from 1992-1997.  Following six years as an associate professor, Dr. Roberts established Animal Eye Center in January of 1998. 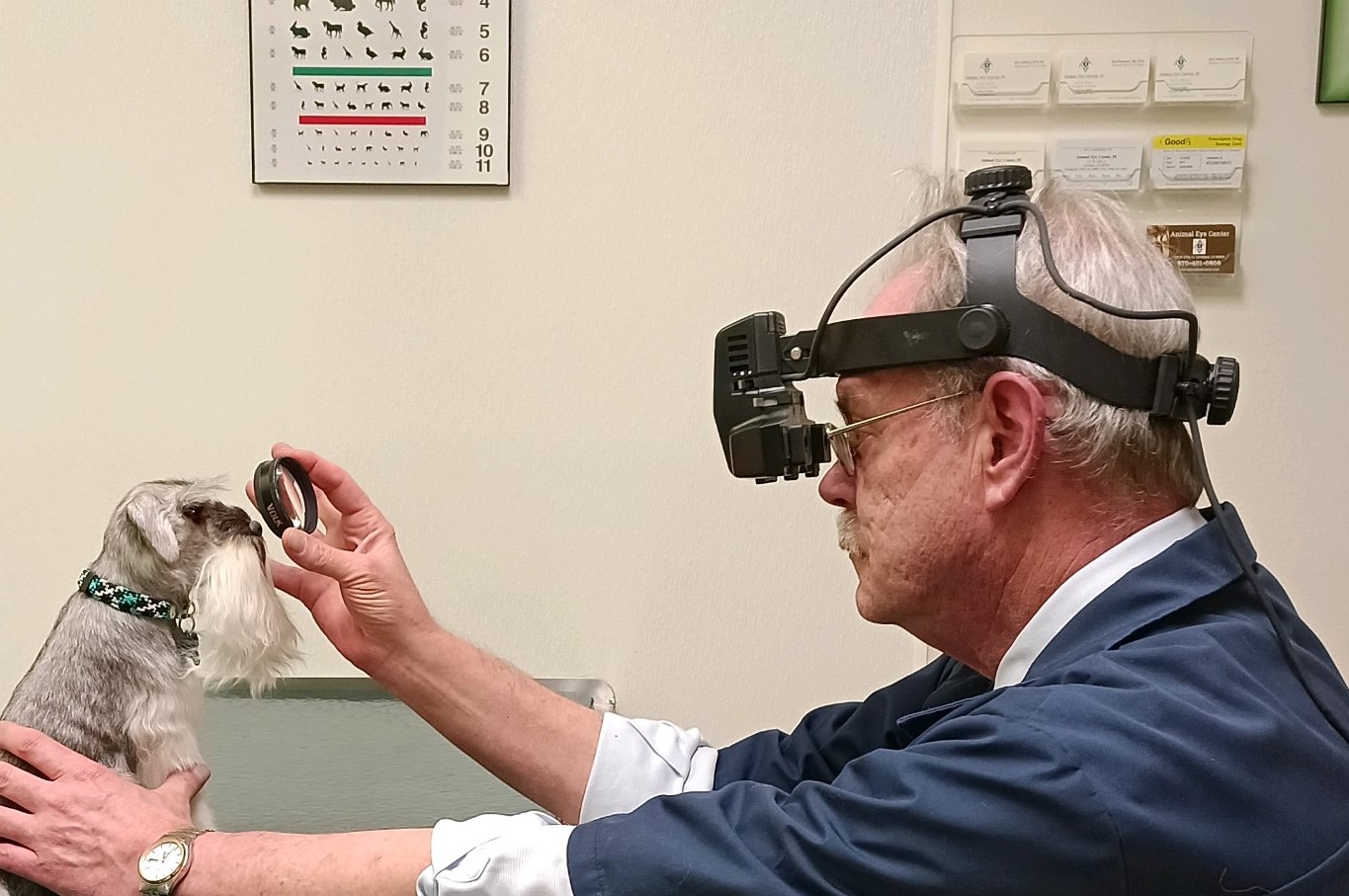 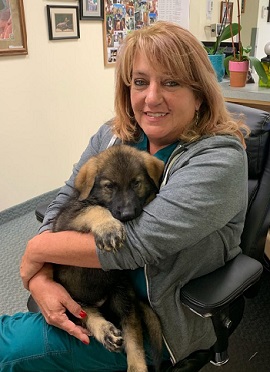 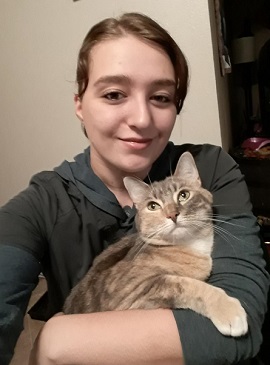 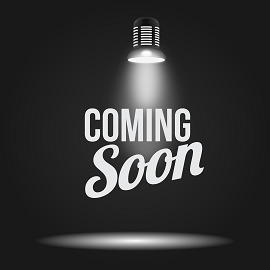 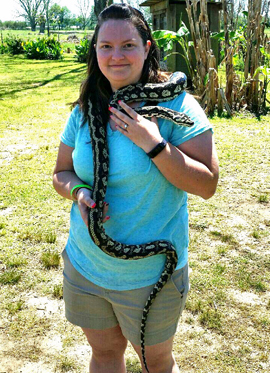 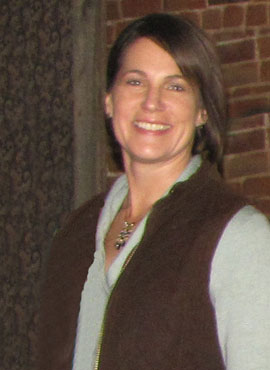 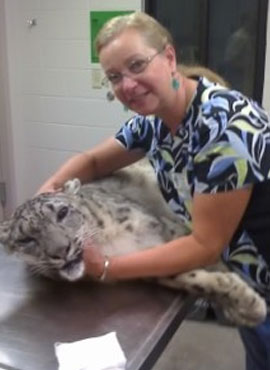 Our doctor will perform a complete eye examination on your pet with the assistance of our nurses. This includes examining the eye with a head set, hand lens, panophthalmoscope and slit lamp to aid in magnification of different parts of the eye.

The purpose of the OFA Eye Certification Registry (ECR) is to provide breeders with information regarding canine eye diseases so that they may make informed breeding decisions in an effort to produce healthier dogs.

All of our offered surgeries can be performed here at the Animal Eye Center in Loveland, CO. Some of these surgeries are also available at our travel locations. Learn more about any of the surgeries we offer and current availability.